Well, I made it five whole blog posts before I absolutely had to talk about cats. Told you I’m a crazy cat lady. 🙂

I’ve had a one-cat household for quite a while now. I found Loki when I was in undergrad (but that’s a story for another blog post). She lived with my roommate’s cat for a year, and has been an only-cat ever since. Except the odd occasion when I would cat sit for a friend.

I had wanted to adopt a second cat for a few years, but always had reservations… On December 2, we welcomed my second fur baby to the household.

A few weeks ago I stopped at the Kitchener Waterloo Humane Society. Of course, this required that I stop to visit all of the animals. Through the glass, I fell in love with a cat. A huge, black, fluffy cat. He came up the the window and played with us. But, when I went to ask about him, adoption hours were over. After having some serious talks about what kind of feline personality would fit into our home, we went back a few days later.

Wanting to beat the Black Friday rush, we met almost all of the cats that were on the adoption floor. They were all wonderful. Really! We made some good connections with the animals, but I didn’t find anyone I really thought would get along with Loki.

The adoption councillor was so patient and helpful. And, she had a great idea. She mentioned that she had been fostering a kitten, and that it was living with other cats and dogs. The kitten was used to playing with a large adult cat. But she had recently been spayed and was not ready for adoption yet. We agreed to come back later to meet her.

A week later, I went in to see if she was available. I immediately recognized the kitten from the picture I’d seen a week earlier. and there was a sign that she had been adopted. 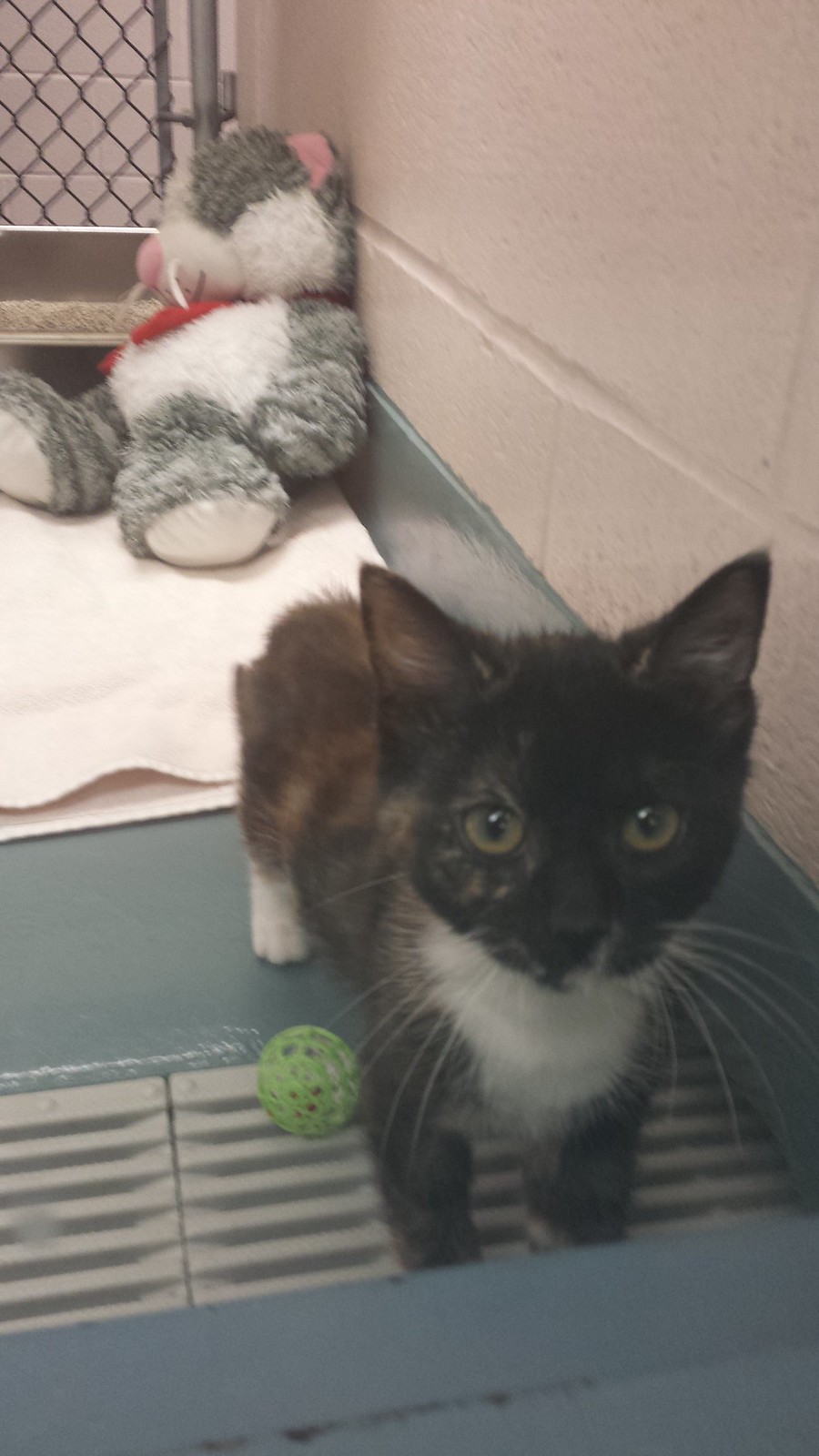 My heart sunk. I made the phone call to say she already had a home. And once again was ready to give up on the idea of adding another cat to the family.

Before I left though, I wanted to thank the adoption councillor for her help and time earlier.

Turns out, the kitten was on hold for us to meet! And, well, by the title of this blog post you can tell how that went. Welcome to the family little Furry! 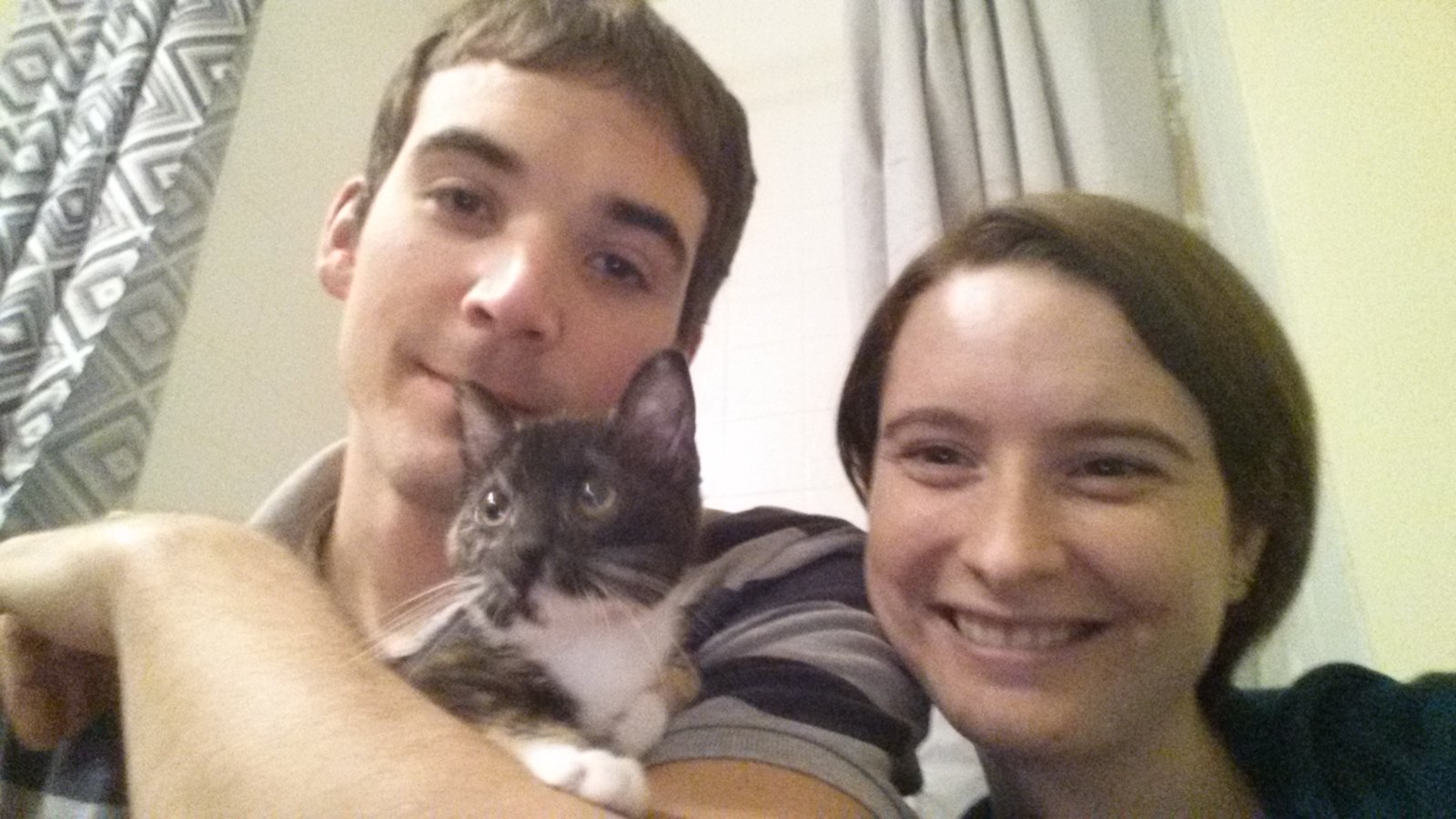